Breather Valve Manufacturer Based in China 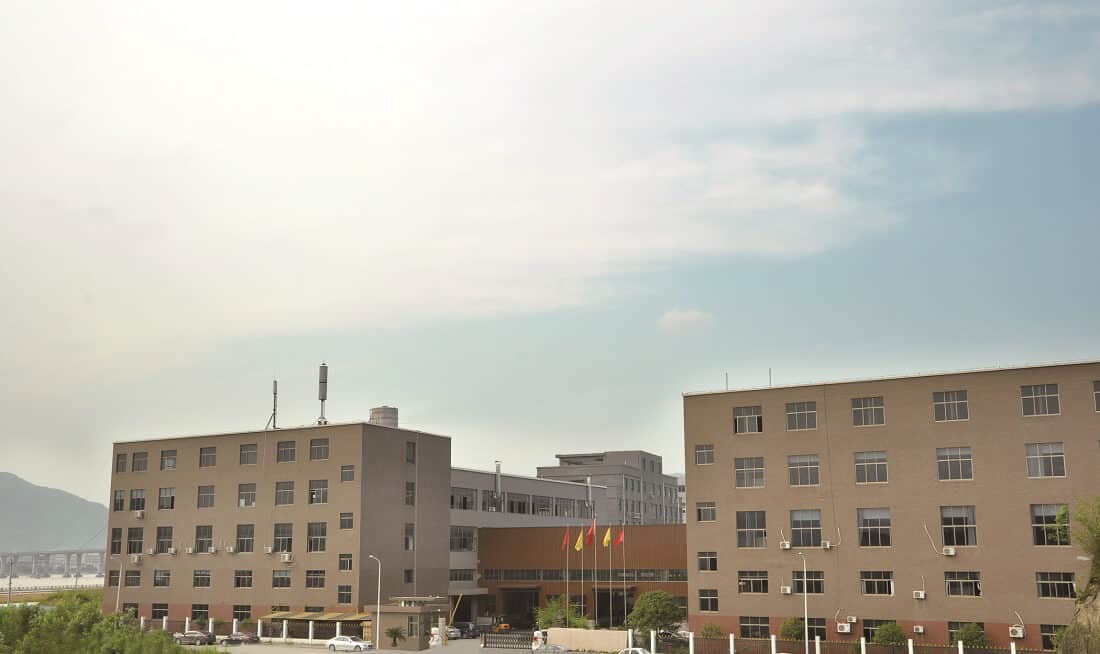 Ask Us About Our Breather Valve

At NTGD Breather Valve, we manufacture variety of breather valve. Request a free quote from us today! 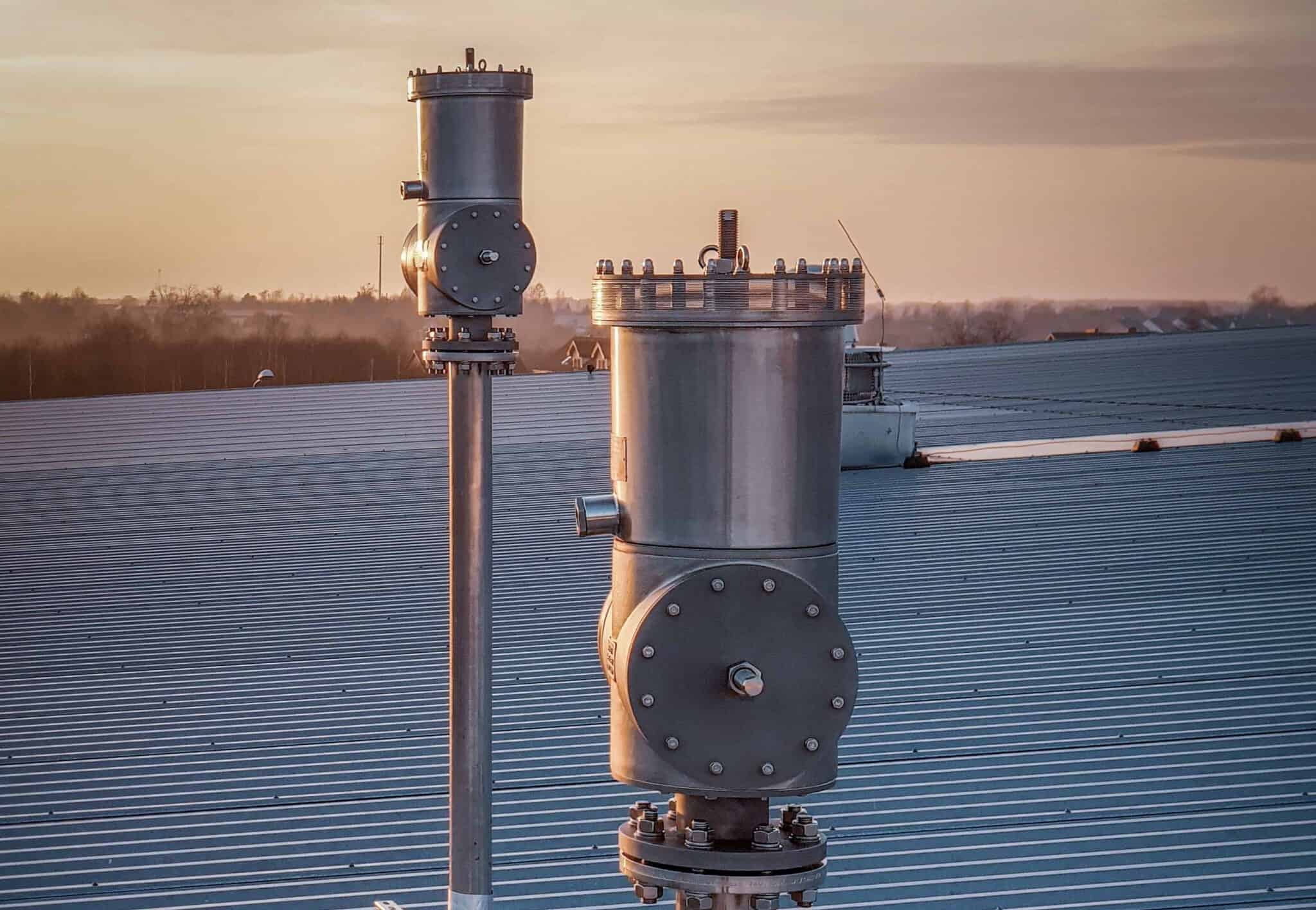 NTGD breather valve has been engaged in the breathing valve industry for many years, constantly developing and improving product technology and quality.
NTGD has perfect testing means, and provides a complete set of traceable verification support documents
NTGD has been recognized and praised by many customers. We are professional breather valve manufacturer 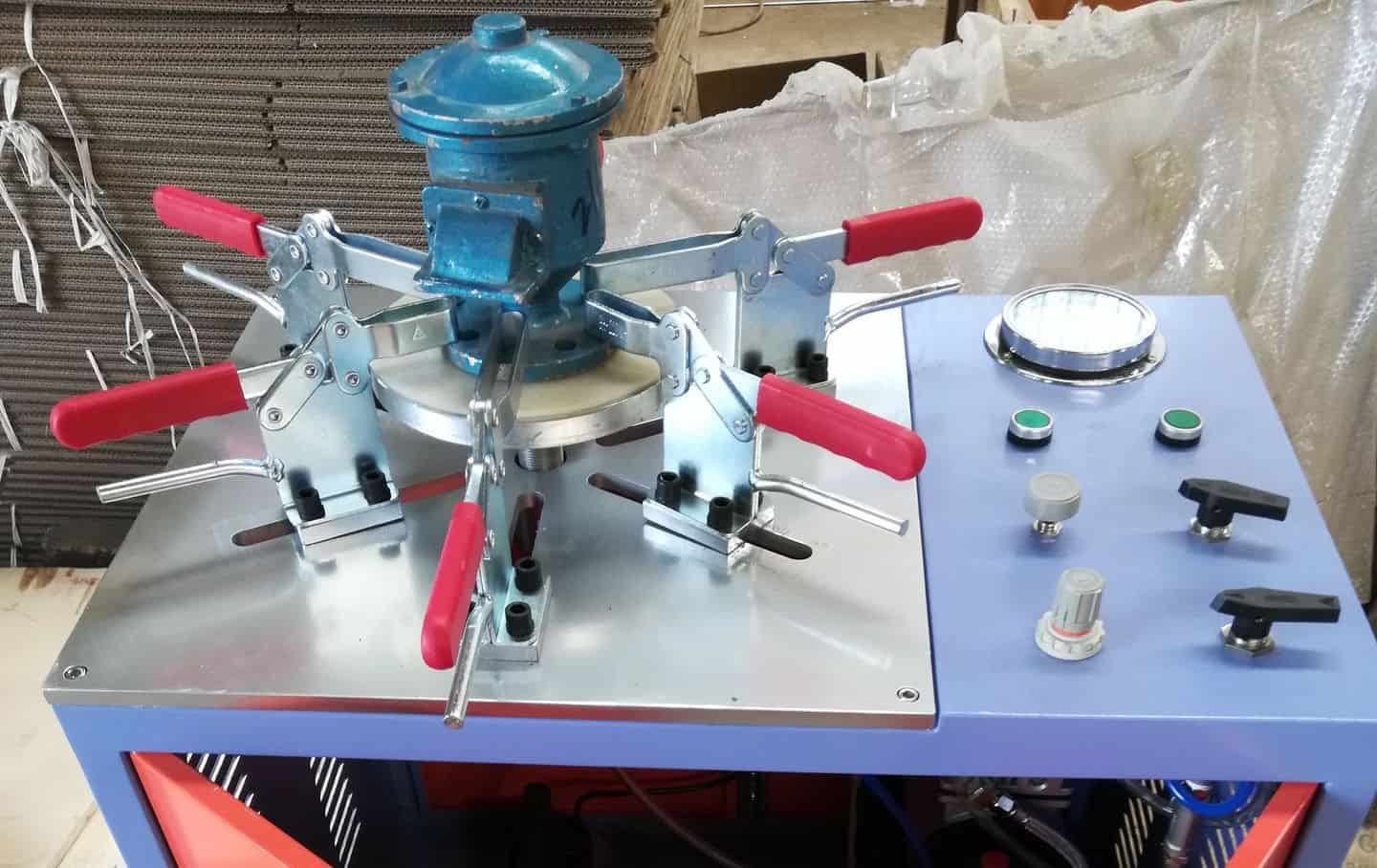 As long as we estblish NTGD breather valve, we applied for ISO 9001 certificate to establish our quality system. We have been certified for more than 20 year span.

These years NTGD breather valve get certified by ISO 45001 and ISO 14001. These management systme help us continuously improve quality. 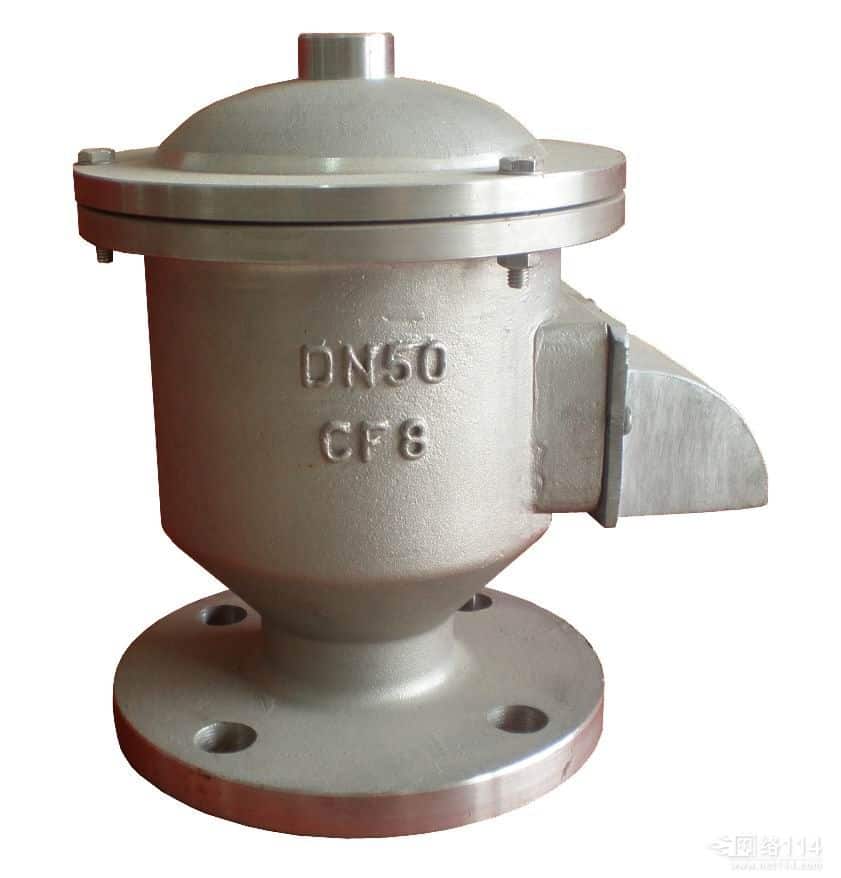 What is a breather valve

Breathing valve is a kind of valve which can not only keep the tank space isolated from the atmosphere within a certain pressure range, but also connect with the atmosphere (breathing) when the pressure range is higher or lower.
Breather valve is an important accessory to protect the safety of oil tank. It is installed on the roof of oil tank and consists of pressure valve and vacuum valve. It can keep the tightness of oil tank and reduce the evaporation loss of oil to a certain extent. When necessary, it can automatically ventilate and balance the pressure inside and outside the oil tank, which plays a safe role in the oil tank

How does breather valve works